A touch of history

Sir Edwards belonged to the Royal Air Force regiment and fled back to the UK during WWII.

The hotel was seized by the Germans.

Afterwards, the hotel was briefly occupied by Canadians from the Manitoba Dragoons who were responsible for the liberation.

Slowly life returned to its normal course and until 1972 the Joli Bois was back in use as a hotel.

In 1972 the municipality of Woluwe-Saint-Lambert bought the hotel and furnished it for sea classes until 2014.

If only the walls could speak, there would certainly be beautiful stories to tell…

The Joli Bois was renovated and opened its doors in 2020 as a Boutique Hotel.

The furnishings and fittings have been selected in such a way that they again exude the brilliance of the belle époque.

Again and again, that magical moment overwhelms you as soon as you step inside the building.

Take a moment and then back to the present.
Enjoy De Haan, there are so many beautiful places to be discovered!

Hergé, a Belgian cartoonist and best known for The Adventures of Tintin, had a soft spot for Germaine Kieckens.
Germaine Kieckens worked as a secretary for Le Soir and was often a guest at the Joli Bois hotel.

At that time too, love was unstoppable and Hergé came to visit her regularly in the Joli Bois. They married in 1932. In the following years this was their permanent home by the sea.

During his stay in 1934, Hergé wrote the screenplay for The Blue Lotus, a decisive album in his life and in the development of Tintin. 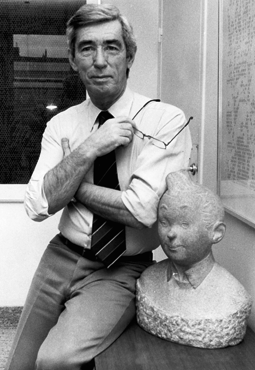 Do you also enjoy romance?

When would you like to stay at Joli Bois? Book your stay now!

Ask your questions.
We are happy to help! 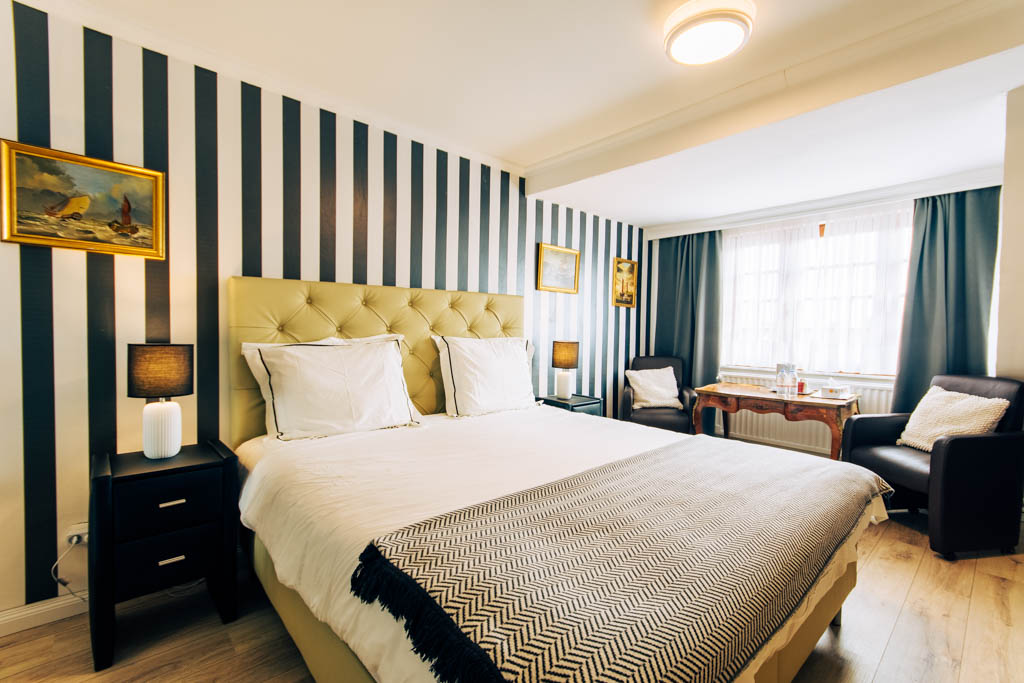 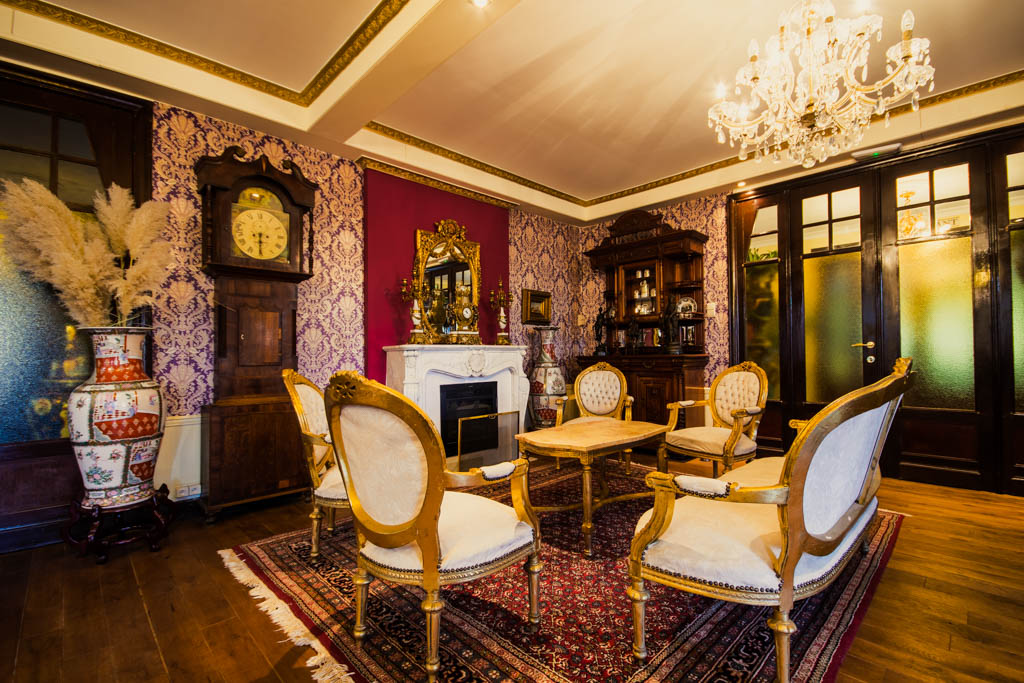 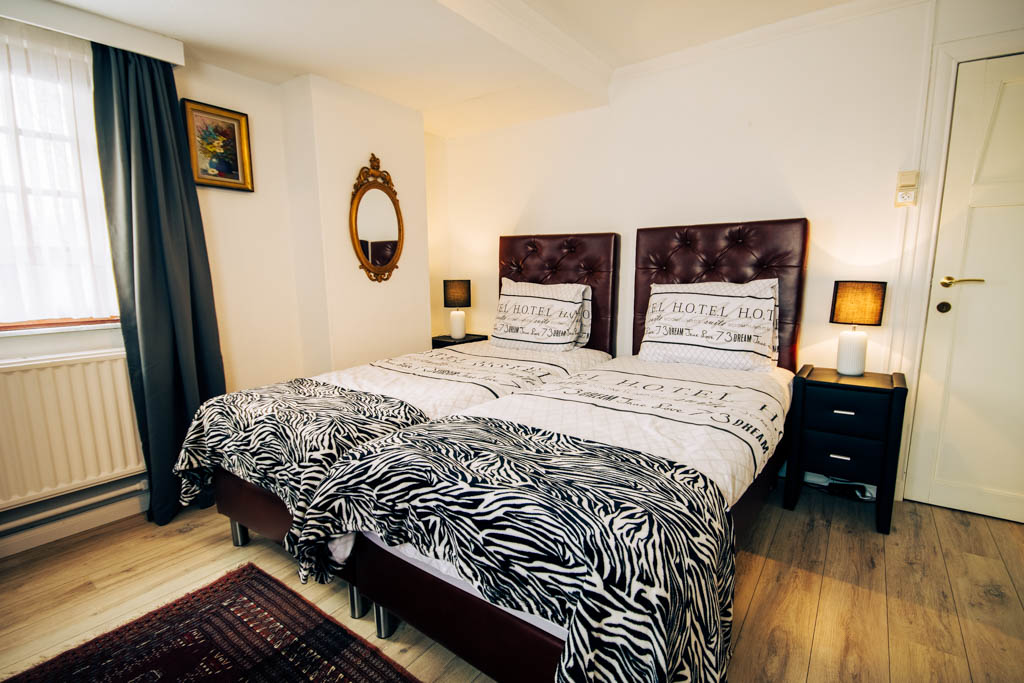